ENTER THE VOID AND THE BLISSFUL TERROR OF SPIRITUAL NIHILISM

"DMT only lasts for six minutes, but it really seems like an eternity. It releases the same chemical your brain receives when you die. It's a little like dying would be the ultimate trip." - Alex, Enter the Void

Enter the Void succeeds in exploring many realms of experience that cinema had before barely touched upon. It's eroticism is tightly bound to death, and the 'death trip,' which it vividly invokes with a virtuosic use of visual effects and design. To anyone that has actually experienced DMT, ayahuasca, or other hallucinogens that can push perception to the edges of death, rebirth, eternity --- the images invoked should be familiar. Rarely does a film capture such a thing, but more than being a singular iconic work, Enter the Void represents recovered, albeit distorted, knowledge of a spiritual narrative and spiritual reality that has erupted into contemporary culture as what one could call the 'DMT narrative.'
This spiritual narrative is speckled not with the luminous visions of an all-assuring Christ or Buddha, but the dark lovecraftian light show of tentacled entities digesting consciousness with little care for human tradition or endeavor. 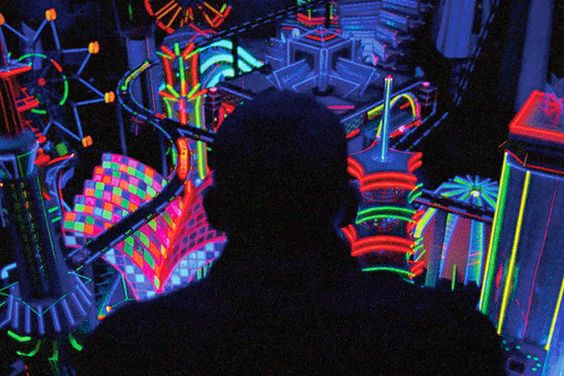 Unlike the spiritual narratives of indigenous cultures, often tied closely to hallucinogenic sacraments like Ayahuasca, Amanita Muscaria, or Peyote --- the DMT narrative erupts out of the sensational nihilism of late capitalism. It is reflected in Enter the Void as characters seek a kind of ultimate spectacle, addicts of experience and stimulation. "Is there anything stronger than DMT?" Oscar asks Alex, clearly looking for a transformative experience that only death could provide. While the inevitability of some sort of transcendence riddles the film, it simultaneously depicts the kind of hellish lucidity associated with ego death and extreme hallucinatory states haphazardly approached without respect or wisdom. It is a hyper-sensorial spiritual nihilism which drives the characters to ultimate rebirth --- or at times the search for love, stimulation, and erotic union.

Gaspar Noe has been quoted as saying that the film was based around the Tibetan Book of the Dead, something also acknowledged within the film as a guide for the psychedelically inclined --- though its contents seem more like a post-modern eruption of non-linear fragments than a rooted re-interpretation of a sacred text. Enter the Void takes place long after God has been dead, but in its place a vacuum has settled, the vacuum is capitalism --- and at the end of our descent into it, the spiritual still awaits --- this is the ultimate message of Enter the Void.
-

-
In ancient cultures there was often a template to approach these other-worldy experiences that can erupt within the individual when using hallucinogens. Spirits, ancestors, deities, were all given a kind of context for the lost spirit wandering within unfamiliar dreamscapes invoked by these substances. In Oscar's world, not only does he not seem to have a context for the strange phenomena he experiences when smoking DMT, he also doesn't seem to have a clear reason for trying these drugs, which he is first seen doing alone without the guidance of any shaman figure, or anyone for that matter. What we do know is that he has been traumatized by his parents death --- he is already like a ghost wandering through life, and perhaps it is simply the luminous spectacle of DMT that makes him feel alive again. This trauma is also the birth of hyper-consumer capitalism and its desire to fill the void left once it has corroded or destroyed our familial bonds, making us look to products and money as the ultimate authorities in our lives --- much more important than familial approval or bonding. The death of Oscar's parents is not just tragedy or trauma, it can be seen as metaphor for when all of us in modern technocracies are orphaned by traditional authority, and put in the custody of capitalistic forces.
‍
Capitalism seeks to be both the mother and father for all beings on the planet.
- 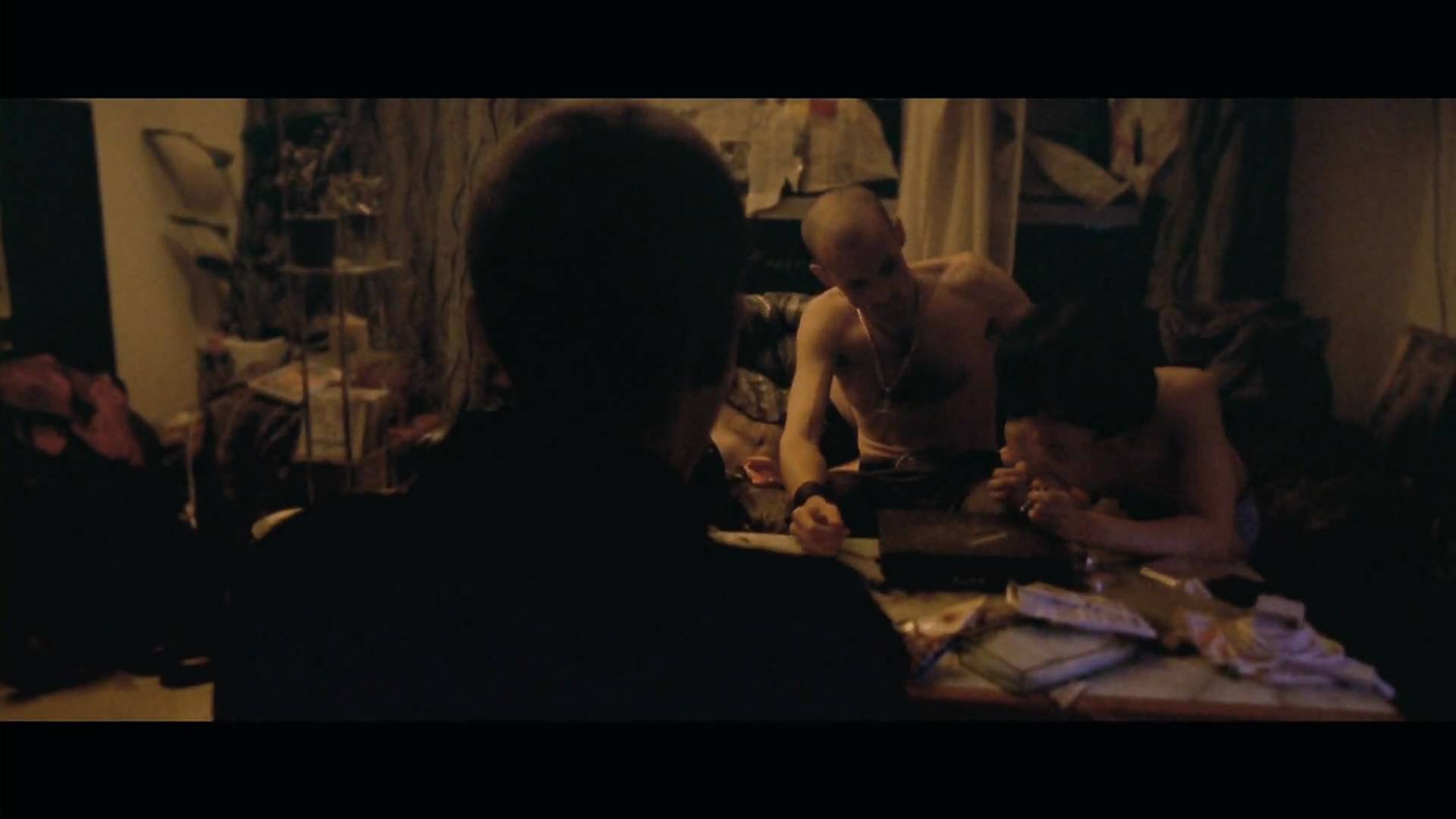 Something rarely explored with an authentic feel, Enter the Void gives us glimpses into the edges of psychedelic addiction. In these dark corners of our capitalistic technocracies, individuals, devoid of guidance, have unraveled in their own pursuits of sensory overwhelm into a kind of infinite nihilism. In these places, the spiritual exists as the ultimate destruction of individual sense and the opening of a transpersonal flood-gate of archetypal information (hyper-real stroboscopic realms of neurological life, fractal and awake, hidden beyond the realm of the ordinary ). As capitalism has tried to appease the sensory appetites of populations with endless numbing spectacle, it has also become more and more psychedelic. Thus, individuals trapped within it have seemed this sensory gratification through ever more radical means, such as psychedelic drugs. These drugs become a kind of back door into spiritual epiphany ; an awkward and chaotic meeting place of ancient wisdom and modern dystopian escapism.

While there is no stark moral to the story in the end, Enter the Void still gives us a uniquely realized glimpse of what awaits beyond death, the ego, and the power games we preoccupy ourselves living in a capitalist society.